LEARNING SERIES: Building Yourself One Trait at a Time! A 10-part Spiritual Journey Into Mussar 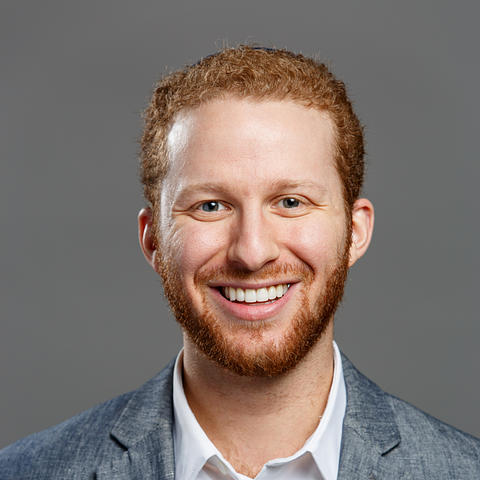 Join Valley Beit Midrash and Rabbi Loren Berman for a 10 part series about mussar! The class will take place on Thursdays beginning April 8, 2021 through June 10, 2021. Classes start at 1 pm PT.

ABOUT THIS CLASS: Mitzvot are oftentimes understood as outward-facing actions, but doing the internal work to develop one’s middot, or character traits, is equally a mitzvah we are called to fulfill. The Torah, both in law and narrative, has much to teach us about cultivating a healthy personality of Humility, Patience, Gratitude, Order, and more. In this series – inspired by the works of Rabbi David Jaffe and Alan Morinis – we will journey through a number of the core character traits, study their appearances in canonical Jewish works, and explore practical ways of becoming better citizens, family members, and friends through the practice of Mussar.

ABOUT THE SPEAKER: Originally from Los Angeles (where he was a successful child actor), Loren is the East Coast and Mid-Atlantic Regional Jewish Educator for Moishe House and an Outreach and Engagement Associate at Sefaria. Previously, he was the supervisor of High Holidays programming at Riker’s Island Correctional Facility and a former teacher of Torah in a rural Jewish village in Ghana through the Kulanu Teaching Fellowship. During rabbinical school, Loren completed a unit of Clinical Pastoral Education at Mount Sinai Hospital, and interned at the Hunter College Hillel and with Rabbi Uri Topolosky at Kehilat Pardes in Rockville, Maryland. He also participated in a number of rabbinic leadership fellowships through JOIN for Justice, the 92nd Street Y, AIPAC, and the Shalom Hartman Institute of North America. Loren received rabbinic ordination from Yeshivat Chovevei Torah, a B.A. in Psychology from Columbia University, and a B.A. in Talmud & Rabbinics from the Jewish Theological Seminary. Over the years, his education has also taken him to Pardes, Drisha, Yeshivat Hadar, and Yeshivat Har Etzion. In his spare time, Loren enjoys exercise and martial arts, travel, and experimenting in the kitchen.