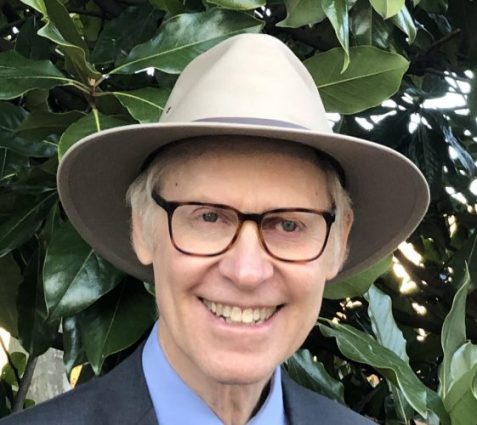 The Jewish preference for wine over beer and other beverages for sacramental purposes has extremely ancient roots. The taste for beer may have played an important role in the invention of agriculture and development of the first permanent villages. However, it also had a strong link with polytheism. With cold or outright hostile relationships between farmers and nomadic herders from Cain and Abel to the range wars of nineteenth-century America, wine-drinking Israelites and beer-quaffing Egyptians, Canaanites, and Mesopotamians were inclined to view one another’s preferred drinks with skepticism or disdain. The ten plagues of the Exodus and the prohibition of leaven at Passover can be understood in this light. Wine-related halachot and midrashim such as the laws of kil’ei kerem and the link between Noah’s grapevine and the tree of knowledge provide additional depth of insight into the connotations that these drinks carry and how practical choices of natural products developed into social and theological schisms.

Jon Greenberg received his Bachelor’s degree with honors in biology from Brown University and his Master’s and Doctorate in agronomy from Cornell University. He has also studied with Rabbi Chaim Brovender at Israel’s Yeshivat HaMivtar and conducted research on corn, alfalfa, and soybeans at Cornell, the US Department of Agriculture, and the University of Pennsylvania’s Institute for Cancer Research. Since 1989, he has been a science teacher and educational consultant. Dr. Greenberg was Senior Editor of science textbooks at Prentice Hall Publishing Co. Previously on the faculty of Yeshivas Ohr Yosef, the School of Education at Indiana University, and the University of Phoenix, he has taught at the Abraham Joshua Heschel School since 2008. He is a frequent speaker at synagogues, schools, and botanical gardens. Dr. Greenberg publishes his essays on Biblical and Talmudic botany on his Web site, TorahFlora.org. He can be contacted at 201-261-0385 or jon@torahflora.org.
+ Google Calendar+ Add to iCalendar
Register