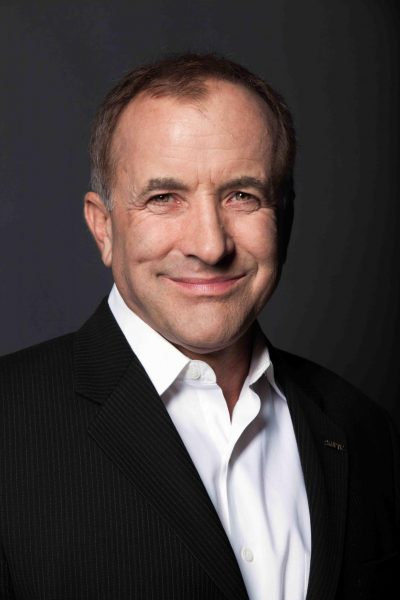 ABOUT THIS EVENT: Despite our best efforts, we’re all vulnerable to believing things without using logic or having proper evidence—and it doesn’t matter how educated or well read we are. But there is a method for avoiding such pitfalls of human nature, and it’s called skepticism. By using rational inquiry and seeing subjects from a scientific perspective, we can approach even the most sensitive claims with clear eyes to ultimately arrive at the truth. In this lecture Dr. Shermer will surprise, challenge, and entertain you, you will learn how to think, not just what to think—and you’ll come to understand why extraordinary claims require extraordinary evidence. You’ll discover how skepticism can help differentiate between real science and pseudoscience, as well as between “scientific” history and pseudohistory—distinctions that have serious educational and political implications. As you learn how our brains work to form beliefs, you’ll examine the classic fallacies of thought that lead us to experience mistakes in thinking and to form bad arguments in favor of our beliefs. Is there a God? Is there life after death? Is there a basis for morality without God? Skepticism 101 doesn’t shy away from controversial questions, nor does it give final answers. What it offers are methods and hard evidence for rationally evaluating various claims and positions, and an opportunity to understand why you believe what you believe.

ABOUT THE SPEAKER: Dr. Michael Shermer is the Publisher of Skeptic magazine, the host of the Science Salon podcast, and a Presidential Fellow at Chapman University. For 18 years he was a monthly columnist for Scientific American. He is the author of a number of New York Times bestselling books including: Heavens on Earth, The Moral Arc, The Believing Brain, Why People Believe Weird Things, Why Darwin Matters, The Mind of the Market, How We Believe, and The Science of Good and Evil. His new book is Giving the Devil His Due, a defense of free speech and free inquiry. His two TED talks, viewed nearly 10 million times, were voted in the top 100 of the more than 2000 TED talks. Dr. Shermer received his B.A. in psychology from Pepperdine University, M.A. in experimental psychology from California State University, Fullerton, and his Ph.D. in the history of science from Claremont Graduate University. He has been a college professor since 1979, having also taught at Occidental College, Glendale College, and Claremont Graduate University. As a public intellectual he regularly contributes Opinion Editorials, book reviews, essays, and articles to The Wall Street Journal, The New York Times, The Los Angeles Times, Science, Nature, Quillette, Aeon, and other publications.

This project is part of a national program entitled “Scientists in Synagogues,” a grass-roots initiative run by Sinai and Synapses in consultation with the American Association for the Advancement of Science Dialogue on Science, Ethics and Religion, and funded by the John Templeton Foundation, along with other individual donors.