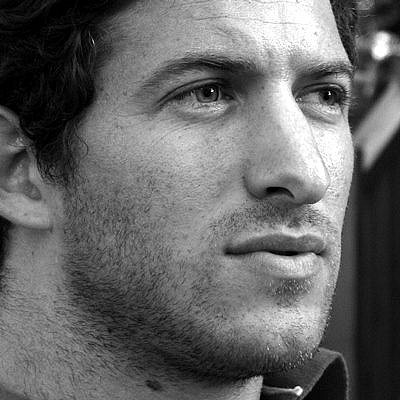 ABOUT THIS EVENT: Let’s forget everything we’ve been told about what it means to be Jewish and delve into the four books which forever made, and changed Jewish history; The Bible – where our story begins; The Talmud – when we are told to question everything; The Guide for the Perplexed – the book which told to be rational, & The Zohar – the book which revealed God’s secret. In this class we will learn about the unique revolution offered by each book, unravel what it has meant to be Jewish over time, and perhaps even come to question what being Jewish means for each one of us.

ABOUT THIS SPEAKER: Jonnie Schnyzter, author of Mossad thriller The Way Back, is probably the only PhD candidate in Jewish Philosophy who can say that he once beat the head of the IDF Naval commandos in a swimming race. Previously, Jonnie has served as Advisor to the CEO of Taglit-Birthright Israel, taught and led Israel advocay delegations with StandWithUs and directed the strategic partnerships of the Israel-Asia Center. Jonnie is a passionate Essendon Bombers supporter. Jonnie is also working towards publishing an English edition of ‘The Hitler Haggadah’, an important piece of Moroccan Jewish history from the Holocaust.”